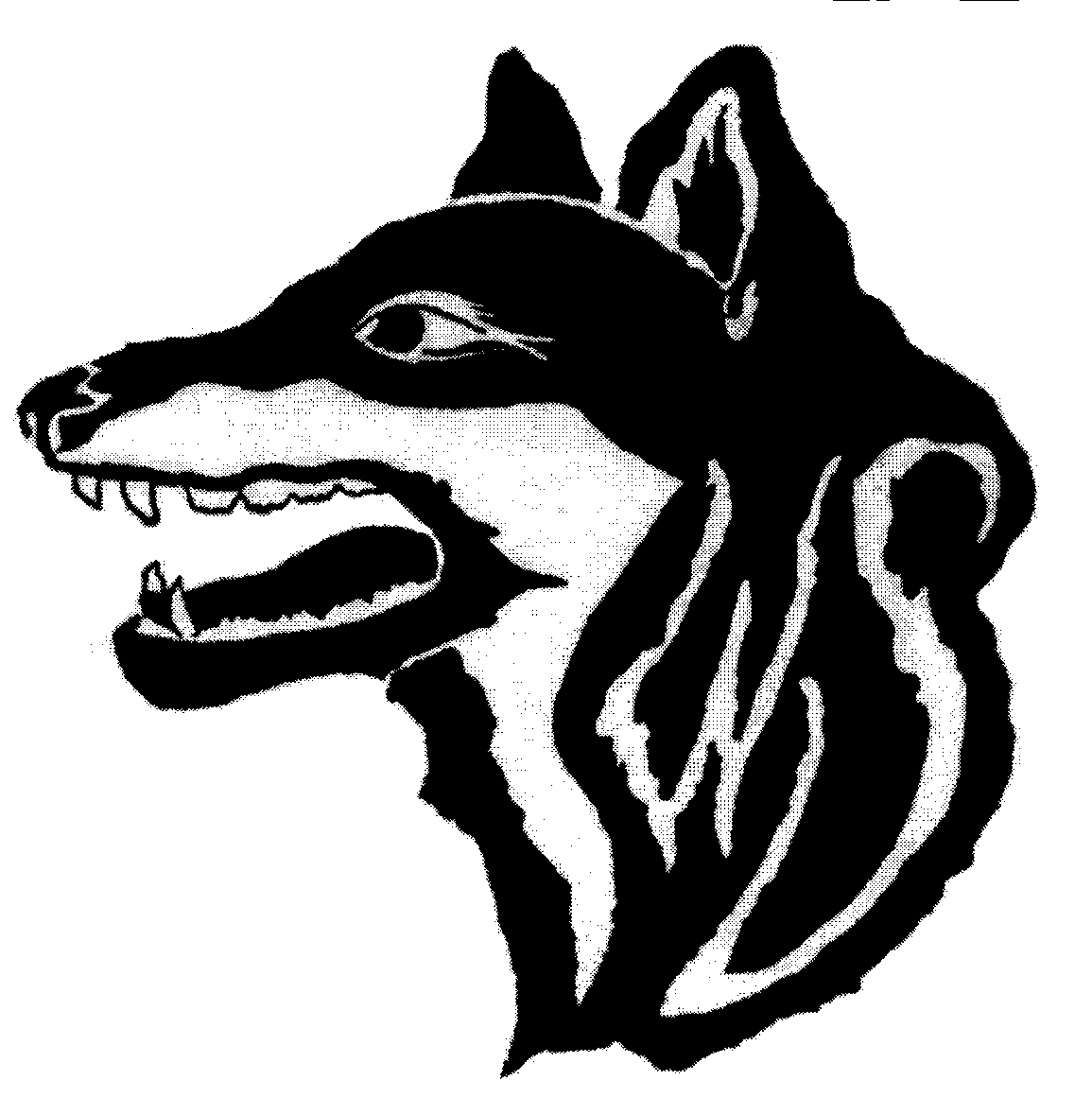 Pride in the past ~ Path to the future... is
an appropriate theme for the Convention. The following information provides a brief historical perspective about the rich heritage of this area, as well as a reflective journey from the vision-to-reality of a new high school to serve both Dayton and Rural Valley future leaders.

Pride in the past... During the 1700s, two groups of people with diverse needs and interests came together and cohabitated an area along the Great Shamokin Path. The Great Shamokin Path was probably the earliest path used by the Pennsylvania Indians in their journeys from the Forks of the Susquehanna (at Sunbury) to Kittanning (at the Great River) on the Allegheny River. It is interesting to note that the Indian settlementa at Kittanning, from about 1730 to its destruction by Colonel John Armstrong in 1756, was "the largest in the Pennsylvania, west of Shamokin."

The Shamokin Path, as a thoroughfare between the Susquehanna and Allegheny rivers, was traveled heavily and better known among the Indians than among the white people. After 1745 it dropped out of use - until, that is, the French and Indian War brought Delaware and Shawnee warriors back over the path in an attempt to recover the eastern lands they had lost.

The Cowanshannock branch of the Great Shamokin Path, which ran through both Rural Valley and Dayton, gave the traveler the choice of roads for changing seasons and changing path conditions. The settlers and Indians learned to coexist peacefully so that both groups could prosper and grow in the future.

Path to the Future... Within the past years, there was a rekindling of the pioneering spirit as Dayton and Shannock Valley High Schools were united to form West Shamokin Jr.-Sr. High School. A high point of the planning process for this new school was the collaboration and cooperation among students, parents, teachers, board members and administrators in determining a building design, in selecting school colors and a school mascot, and even in deciding on a name that would unify both attendance areas. The district and community continue their mission... "Working together for academic excellence" for the pioneering students of this endeavor.

In honor of those before us, as well as those in the future...

May their moccasins always be dry,
their path free from logs and briars,
and may the sun shine long
in their lodges.